What's the Difference Between Mold and Mildew? 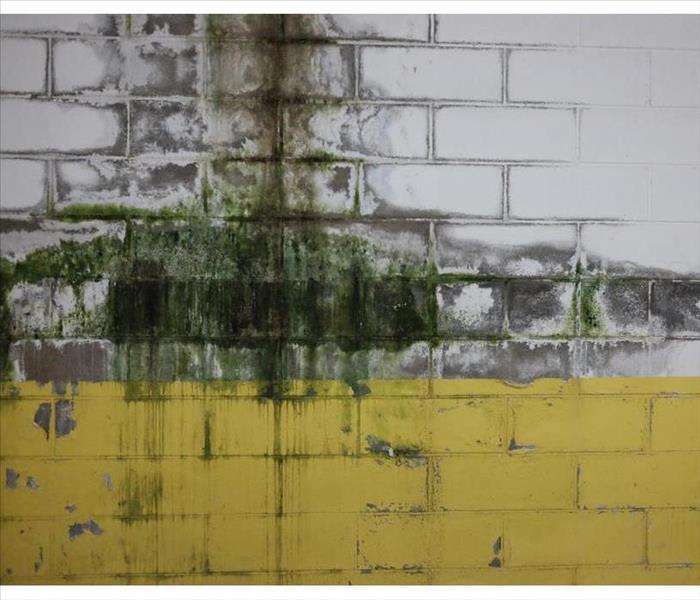 Difference Between Mold and Mildew

No homeowner in Rayford,TX, ever wants to hear that he or she has mold damage. Fortunately, mold is often confused with its significantly less destructive cousin, mildew. Before you suspect the worst, read this quick primer on the differences between the two.

Where Are Mold and Mildew Found?


Mold and mildew tend to hang out in different places, although they both generally thrive in warm spots with plenty of moisture. Mold growth is most commonly found in the following areas:

Mildew growth, meanwhile, is most commonly found in those areas of the home that are regularly exposed to high humidity, such as the bathroom. It's typically spotted on the floors, walls, and ceilings. It can also take hold on damp surfaces, such as fabric and leather, as well.


The types of mold most typically found in the home are green or black in color. Texture-wise, they may be slimy or fuzzy, and they prefer to take root underneath wet surfaces, such as below a sink or behind drywall.
Mildew instead sticks to the surface — literally — and has a powdery, feathery, or fluffy appearance. It's usually gray, white, or yellow.

What Do They Do?


Of the two, mold damage tends to be more severe. It can cause serious harm to building materials, entire houses, and even cars. For that reason, it's always wise to leave black mold cleanup to the professionals. They have the equipment and expertise needed to restore affected areas promptly and thoroughly.
Mildew is generally less destructive, invasive, and tenacious than mold. While mold cleanup is almost always a job best left to experts, mildew cleanup can often be sufficiently managed in, for example, a bathroom shower with some household cleaner and a little elbow grease.
If you suspect you have mold damage, the first thing to do is verify that it is actually mold. Once you've confirmed that it is, your next step should likely be to enlist the help of experienced mold remediation professionals — or, even better, leave that verification process to the pros, too.